To be honest, the name, Sing Your Story, was my wife, Lanah’s idea. I never really had a name for the collaborative songwriting games I play until now. I’m a professional musician and recording artist by trade and I was volunteering to read for second-grade students for Learn United’s Real Men Read program. For our last day, I brought my guitar and we wrote a song together called Ms. Frizzle’s Arctic Adventure. It was so much fun that I found every excuse to do it again. I wrote group songs in classrooms, busking on street corners and even at the late-night bar gigs. The more I did it, the more people asked me for it. From large groups and corporate events to personalized gifts, I’ve been lucky to work with people with no musical background or training, take their ideas and mold them into a song. After doing it so many times and so often, Lanah said, “You should probably make it an official thing.” So here we are…website official!

A bit about me…

I am a classically trained tenor and have become what’s known as a crossover artist – spanning the ranks of a professional actor, opera singer, rock band frontman, and music educator. I have toured the world, performed and recorded with Grammy Award-winning artists and I coach vocalists online via my Virtual Studio (www.fernandotarango.com). I’ve written and produced music for TV networks such as MTV, VH1, E! and the Oxygen Network, for brands such as Old Spice, Proctor and Gamble, UPS and more.

I started my professional at the age of 10 singing and touring with the American Boychoir School and am a graduate of the University of Michigan School of Music.  I have released multiple albums as a singer-songwriter and have created singing and songwriting lessons for the San Francisco based startup and online education app, DIY.org.  I currently call New Zealand home in a remote town where I am learning to grow food and live in peace with my wife and two boys.

Thanks for reading this far and if there is anything I can do to help you on your musical journey, let me know!

In a 45-50 min session your team will take a leading role in creating the melody, rhythm, and lyrics for a brand new song.

There is absolutely no musical experience necessary and it's tons of fun!

Your final song idea will be professionally recorded in my New Zealand studio and sent to your email in mp3 format for your team to listen to and enjoy for a lifetime.

To maximize the experience you can add album art, a lyric video or even a fully produced song by studio musicians!

1) Click here to book an available session on my calendar. 2) Schedule your team to meet under something vague - "Team Meeting - no prep necessary" and invite me to your meeting (info@fernandotarango.com) 3) I'll send an email to confirm with a suggested script for an intro. 4) We create our song in our scheduled session. 5) After our session I'll email you an mp3 of our professionally recorded song along with an invoice payable by credit card.

Once your team has created a song it is now ready to be studio recorded by a team of world class musicians!

In the Virtual Classroom 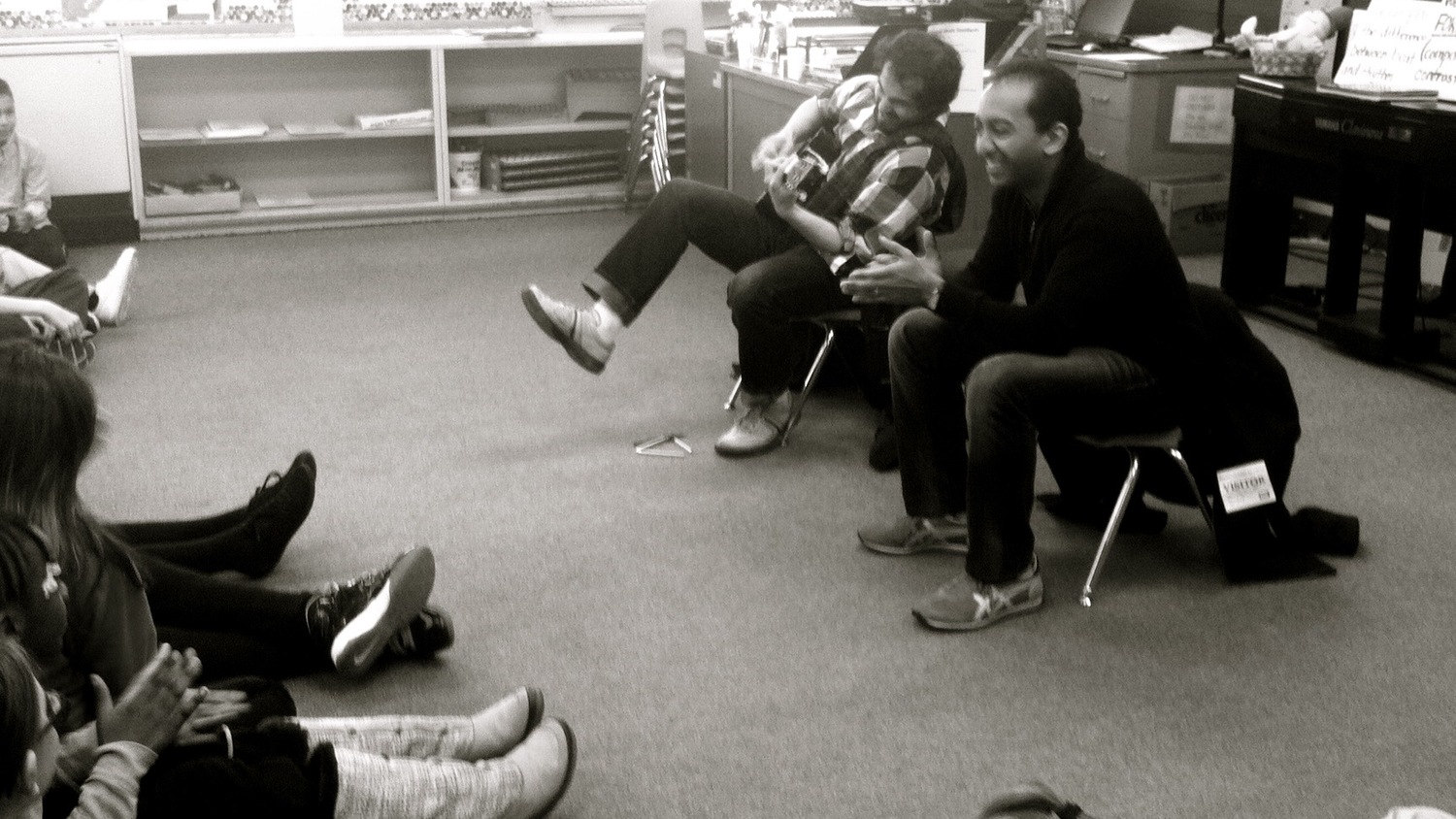